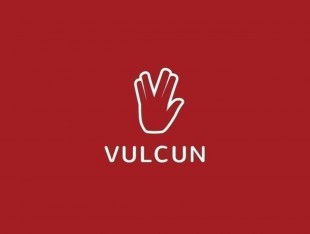 One of the hottest esports startups of 2015 is shutting down the core of its business, that being its real money fantasy contests.

The company made the shock announcement on Monay.

The move comes in response to increasing regulation on daily fantasy sports in many States around the country.

And what is that “everything else”?

Quite frankly, it’s hard to tell other than the company’s vague statement that it plans to focus more on its “in-game items”.